IDA Pregowce z Jasienia is excellent on the shows achieving the top places like – Best Puppy in Breed, Best Puppy in Show and Best Junior of Show.  In 2017 in adult classes – intermediate, open and for the first time – champion she got many CAC , titles of Best Adult Female , Best of Breed and Best of Group!

In the age of 7 month she got title of Puppy Champion of Slovakia.

In August 2016 she got first title of Junior Champion of Lithuania, she also got her first nomination to the Crufts 2017. She repeated the success winning the females in the Slovenia.

The day before her first Birthday she became the Junior Champion of Poland!

She is also candidate to the title Champion of Slovakia and Hungary.

She makes us happy and proud every day!

Now we are awaiting impatiently for her first puppies after the very handsome C.I.B Multichampion JWW17 EW17 Ndoki HIGHLANDER “Sonny”. The litter should be born on 2/3.March 2019 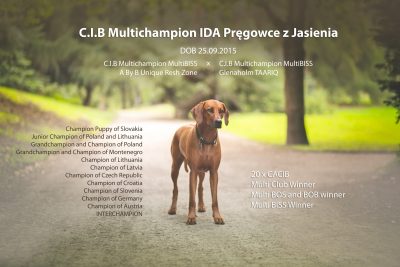 Her puppyhood and young years….. 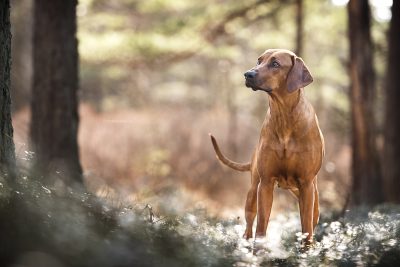 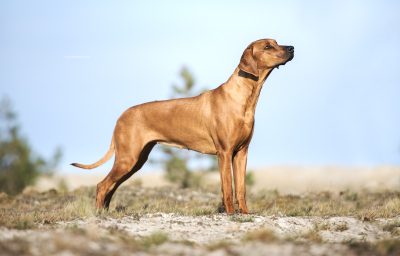 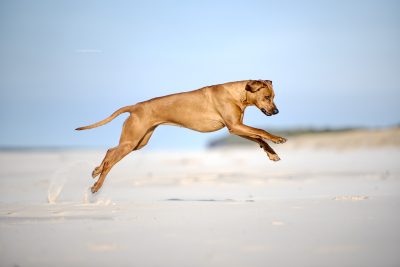